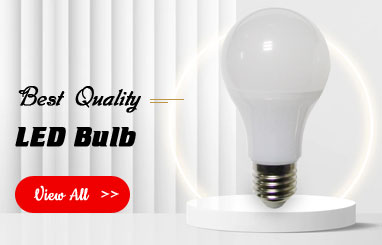 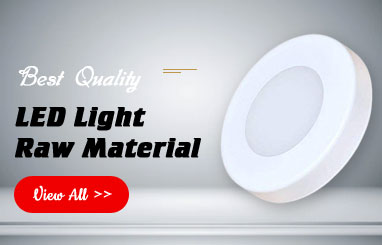 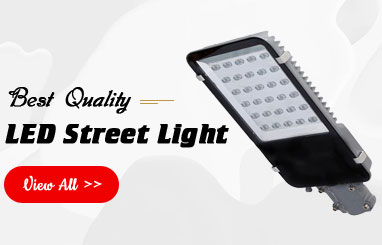 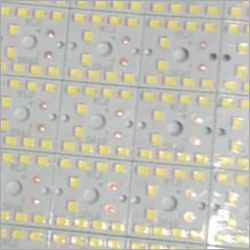 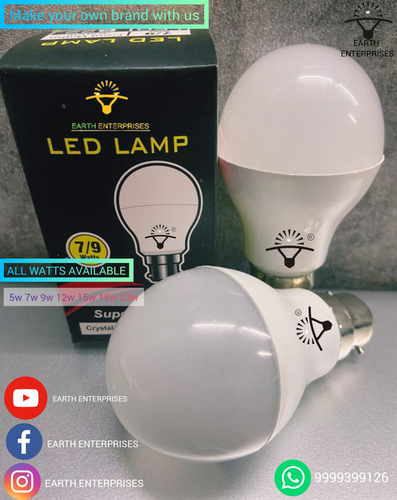 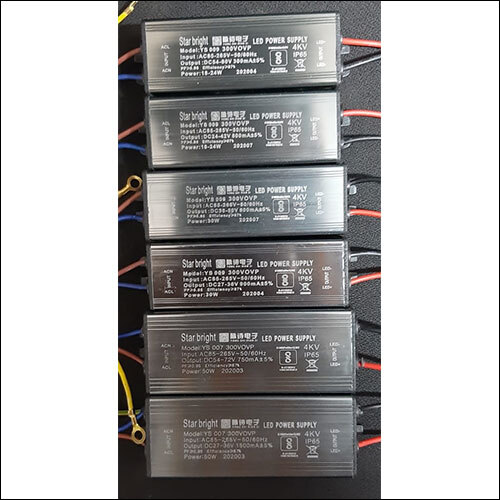 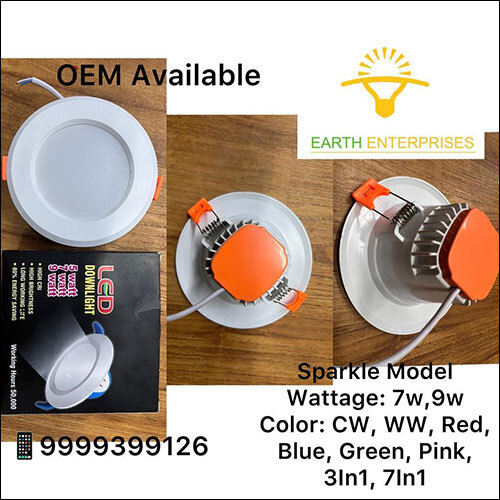 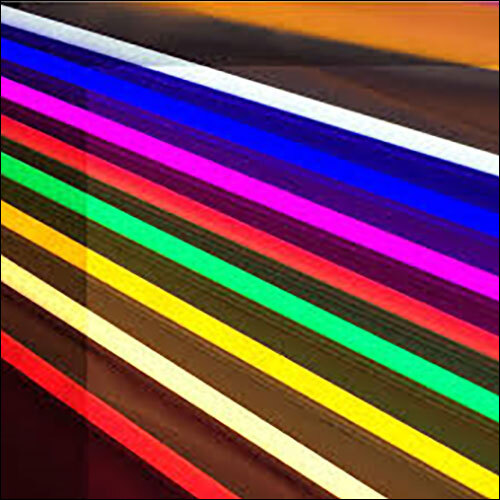 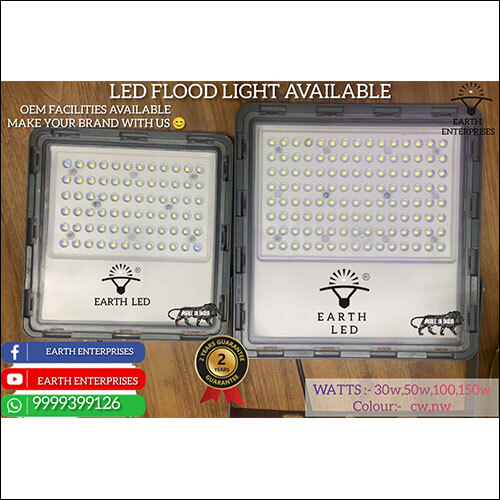 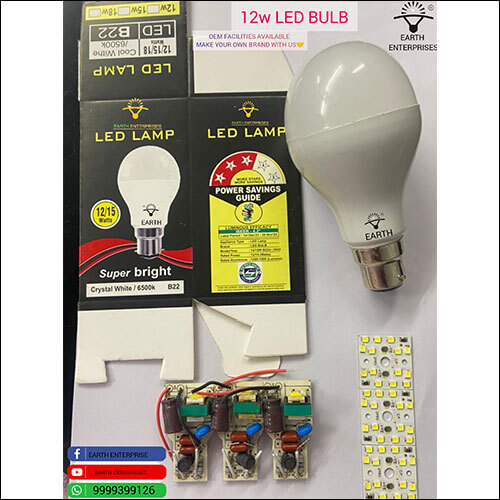 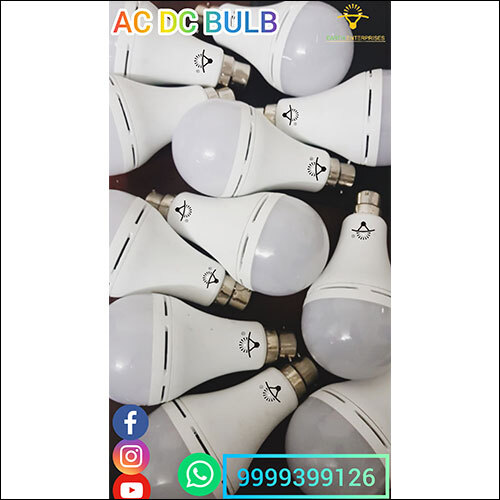 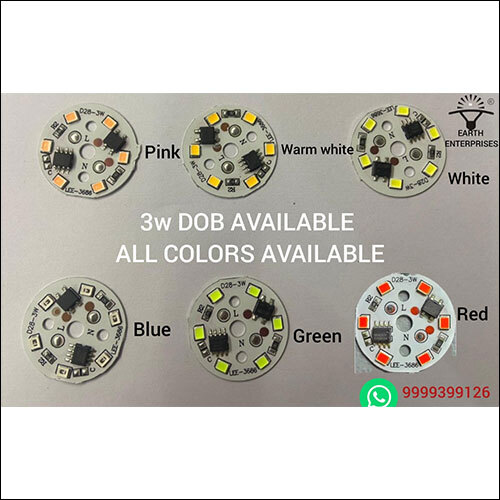 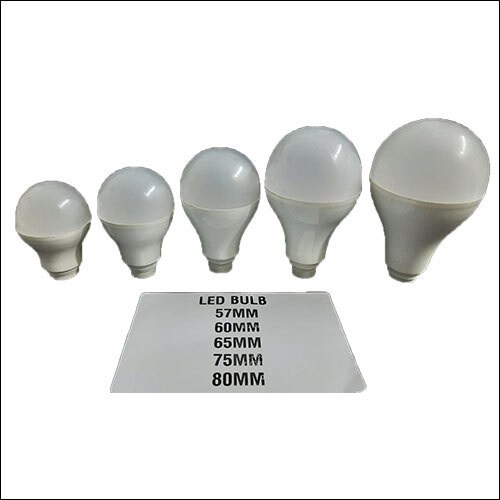 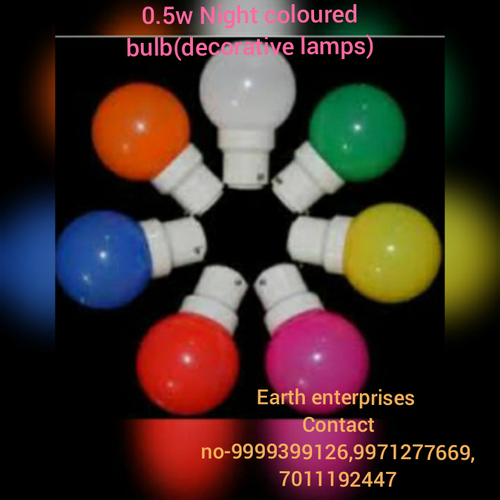 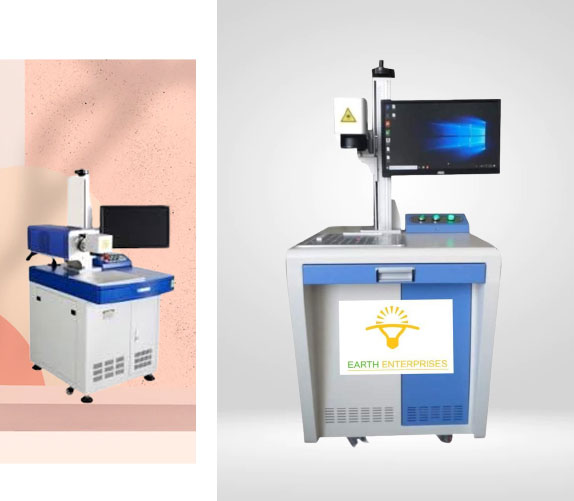 Formed in 2013, we are, Earth Enterprises, a business entity that is besting at satisfying customers since the day it has embarked its journey in this industry. The first thing that satisfies our customers is the way we do business with customers. We give importance to such work ethics because we know that a company's behavior toward its customers affects customers contentment before they use its products.

We are a manufacturer of a myriad of LED products ranging from LED Bulb, LED Tube Light, LED Round Panel Light, Led Round Flat Panel Light, and LED PCB Driver to a lot more. And to serve customers efficiently, we also operate as an importer and supplier of various machines which comprises Fibre Laser Machine, UV Laser Machine, Laser Printing Machine and more.
Read More
Request A Quote
Please take a quick moment to complete this form and a business representative will get back to you swiftly 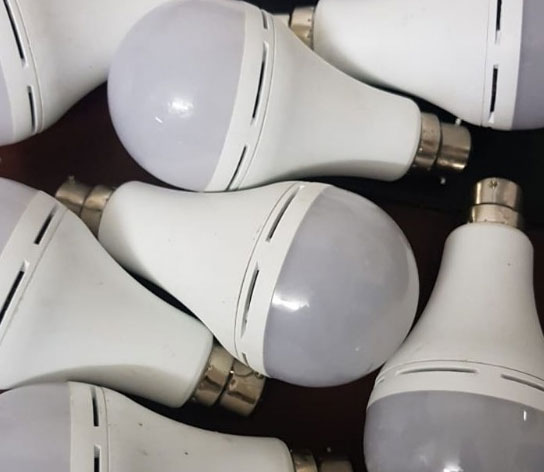 Importance of Customer's Satisfaction to Us

Nothing else matters more to us than satisfying our customers. It is essential for us to not only satisfy our clients but also to maintain long term relations with them.

What Makes Us Better Than Others?

The way our employees operate in our fully facilitated infrastructure, is one of the prime reasons behind our distinction in the marketplace. Each one of these experts 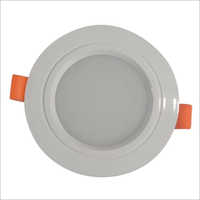 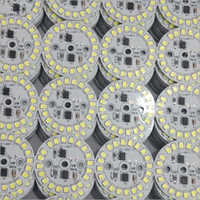 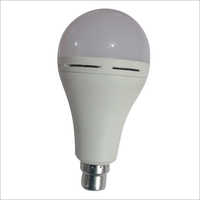 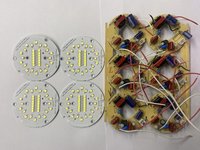 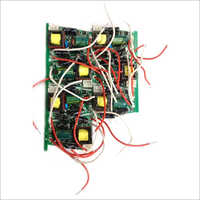 45 INR
1000 Piece/Pieces
Send Inquiry
Back to top
EARTH ENTERPRISES All Rights Reserved.(Terms of Use)
Developed and Managed by Infocom Network Private Limited.